OUR STAFF IS FULLY VACCINATED!

Acupuncture in Vernon Hills is a calm and relaxing experience that stimulates various systems of the body to help you achieve complete health and wellness.

Learn more about how acupuncture may be able to help you!

Do you suffer from any of these symptoms? 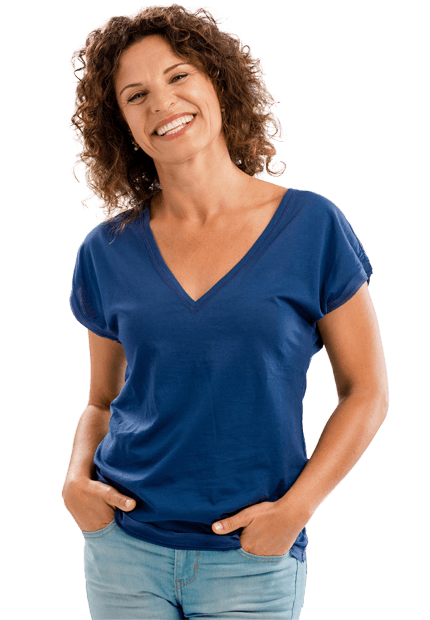 we may be able to offer a new solution

For the best acupuncture treatment in Vernon Hills, contact the team at Integral Medical and Rehabilitation. Our team is more than happy to help you understand and enjoy the benefits of acupuncture.

Dr. Michael Hartlett
We are excited that you are considering our office for care.

THERE MAY BE HOPE FOR YOU

Our treatment works for a wide variety of conditions. If you are suffering with pain, there may be hope!
Schedule your Complimentary Exam today. 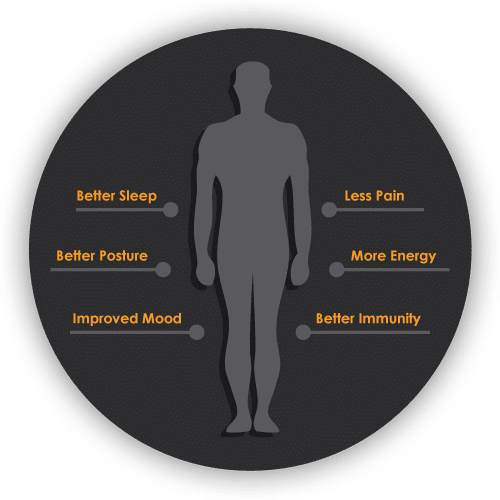 IT'S TIME TO GET THE RESULTS YOU DESERVE!

We have developed a unique treatment that combines a drug-free, non-surgical approach with the best acupuncture techniques available. Many patients are seeing great results, even those who have "tried everything" before.

Can you imagine how effective a health care discipline must be to stand the test of time for hundreds of generations? With a large portion of the media and research focusing their attention on the newest surgeries and medications, valuable and essential forms of health care are being forgotten. With acupuncture being practiced as a medical system for over 2400 years, its safety and effectiveness has been proven time and time again.

As mentioned earlier, acupuncture has been practiced as a system of medicine for over 2400 years, but its philosophy and roots predate recorded history. In fact, it is believed that acupuncture was first performed using needles that were actually formed from grinding stones into fine points. As time progressed, the first text describing acupuncture as a system of medicine was produced around 300 B.C. (The Yellow Emperor’s Classic of Internal Medicine). Soon after its introduction, finely crafted metal needles replaced the stone variety and it has been recorded that royalty routinely used gold and silver needles.

With all the toxins present in our various environments, it is important that our bodies are well suited to interact and deal with each challenge that we face. While traditional and western explanations of acupuncture vary, each fundamentally deals with acclimating our body to our surroundings. After thousands of years of research, various points across the body have been located that have a significant impact on our bodies overall physiology. 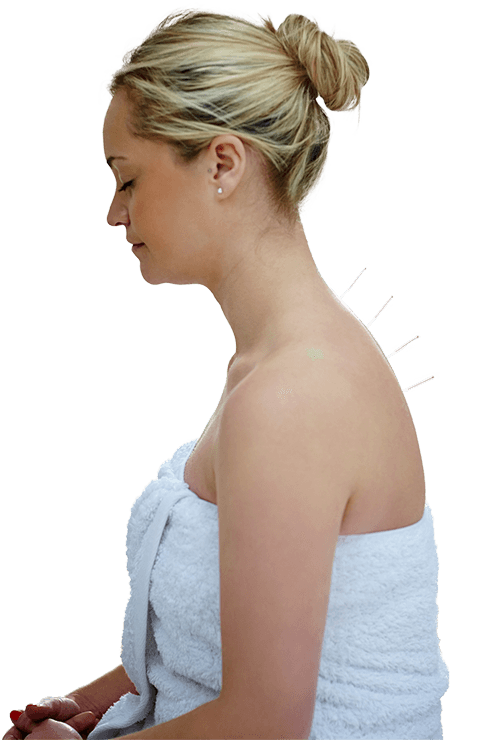 AFTER TREATMENT, MANY PATIENTS EXPERIENCE: